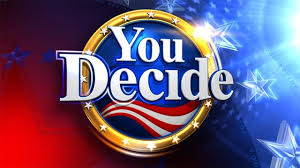 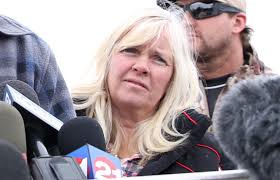 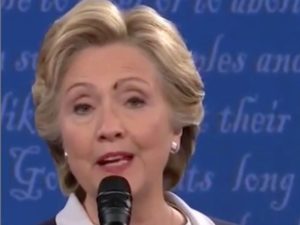 In her official capacity as Secretary of State, Hillary Rodham Clinton stored over 30,000 government emails on her own private server. Then she deleted them all in a deliberate attempt to conceal the evidence of her influence peddling when she was Secretary of State. The FBI didn’t even bother to charge her with a crime…Hillary Clinton may be above the law but she is not above your vote and your condemnation. Send Hillary Rotten Clinton and the entire Democratic Party a strong, clear message, Vote for Donald Trump…. Truth, justice, and the American election depends on it.