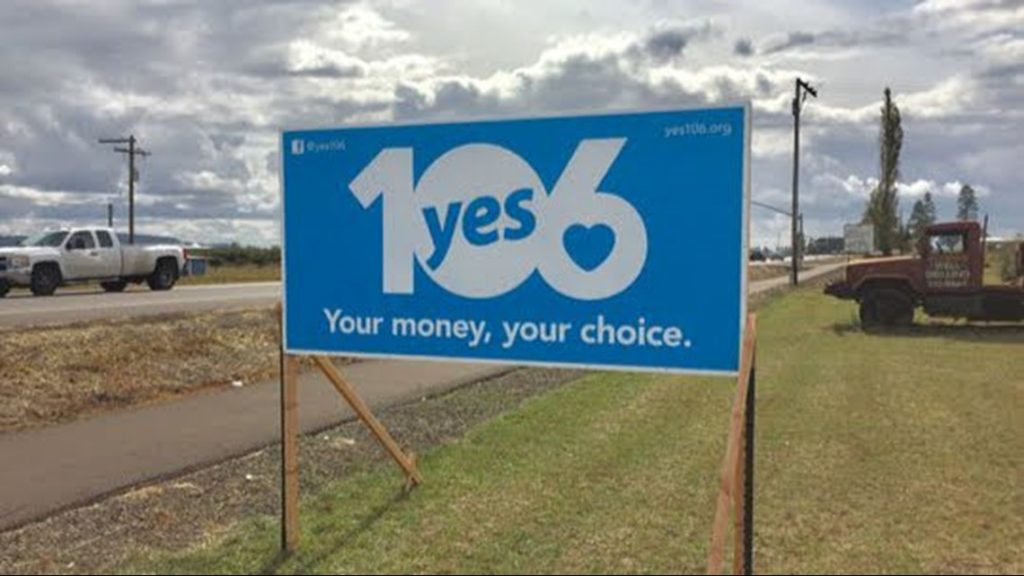 In the wake of the heartbreaking failure of Oregon Ballot Measures 105 and 106 what should concerned Christians do about Oregon’s taxpayer funding of abortion and its ongoing status as a sanctuary State?

If you are a child of God then your first loyalty is to God. Your next loyalty is to your family, and then to your country. The State of Oregon doesn’t even make the short list…

It may not be easy to do the right thing sometimes, but the choice is clear. The State of Oregon has overstepped its authority in requiring people of faith to pay for somebody else’s abortion. It has crossed the line by using taxpayer funds to pay for State sanctioned murder. Christians and other people of faith who pay taxes have a tough choice to make. If ungodly women have the choice to terminate their pregnancies and murder their own unborn babies, then Christians  and other people of faith can have the choice not to have to pay for it. The solution is not to use public funds to pay for abortion, but Measure 106 failed. For now it is a choice that we all have to make without the law on our side, but we have a HIGHER AUTHORITY on our side and someday there will be a court decision that will strike down Oregon’s public funding of abortion. Until then our choice should be civil disobedience.

If our tax dollars are being used to pay for abortions then we are being compelled to violate our religious beliefs. I never thought about what this really means, but now I realize that it is not just all of those other people’s babies which are at stake. Our own religious freedom is at stake.  Public funding of abortion in Oregon must not be allowed to continue. People of faith cannot be forced to become unwilling accomplices to what is tantamount to state sanctioned murder. Our First Amendment rights are at stake. Our ability to exercise our religious freedom is at stake. Under the Constitution we cannot be required to do something that violates our religious beliefs, Kate Brown notwithstanding.

Governor Brown, the State of Oregon, the Democrat Party, and all the atheists in Portland and Eugene  cannot compel us to violate our religious beliefs. It’s time for civil disobedience on a massive scale. No amount of twisted, demonic  logic from the Left can justify taxpayer funding of abortion.

If you are a Christian and you don’t work for yourself or if your taxes are already taken out of your paycheck before you ever see it then you might not be able to do anything about this dilemma… but if you work for yourself  or if you are retired then you have the final say on if and how much money you send to Salem. Ask yourself a question. Is it right to lie in order to prevent the murder of unborn babies?   Was it okay for Germans to lie to the German authorities in order to save millions of Jews from the gas chamber?

As far as Oregon’s ongoing status as a sanctuary State police officers regardless of whether they work for a city, a county or the State should continue to assist the federal authorities in finding and arresting people who don’t belong in our country. The last time I checked Oregon was still in our country. It doesn’t require any expenditure of State money  as Measure 105 falsely claimed. It doesn’t even cost a dime for a police officer to take out his cell phone and dial ICE. All police officers have a responsibility to enforce our country’s laws.